Stubbed my cataloguing toe on another Edwardian gem recently; the ever so handy Moles and their meaning (1907).

This outlines the science of Moleosophy, which pertains to allow “the divination of the character and astral indications of persons of either sex by means of the moles they possess.” 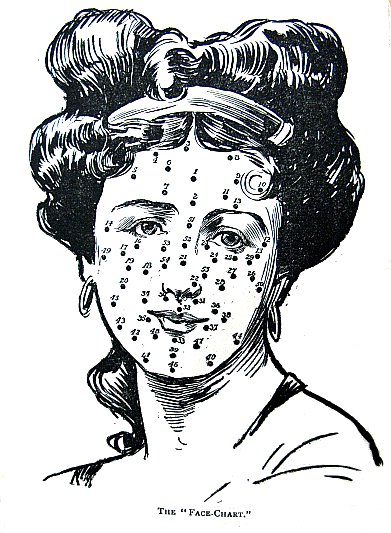 By using the handy ‘face-chart’ (above) to locate your own melaninal star with respect to the astrologico-facio-dermal firmament of this schema, you are gifted a glimpse at the influence of the planets over your life and thus, obviously, you can divine your fortune. Obviously.

“The colour of a mole,” or so we are told, earnestly, “must also be carefully noted, for it is very significant.” Except, that is, if you are a woman, upon whose lives the colour of mole has “no significance.” Still if you’re an XY, whether or not the mole is honey-coloured or black “must be closely studied in diagnosing the character and future.” Fact. Oh those cunning astral powers, hiding such monumental clues in such minuscule chromatic aberrations!

Still, never one to dismiss something without first subjecting it to ridicule scrupulous investigation, we shall pit this bunkem bastion of ancient learning against the lives of a couple of celebrity guinea-pigs, for a lark as the only fair way to test the outlined hypothesis – although actually I’ll only be presenting the predictions, and will be leaving the ultimate determination of the truth of these prophecies to interested parties, or at least those of you out there who have more time/inclination towards trawling Google/Wikipedia…

Anyway, stepping up for the fairer sex: Cindy Crawford 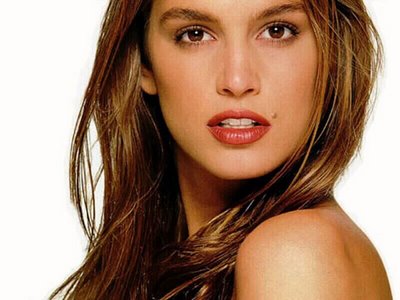 I’m calling hers a 36’er. Her prospects? “If rich in youth poor in age,” and vice versâ. Is much attracted by those of the opposite sex much beneath her rank of life, which will subject her to much annoyance at the hands of unscrupulous persons.

And for the Gents: Enrique Inglesias 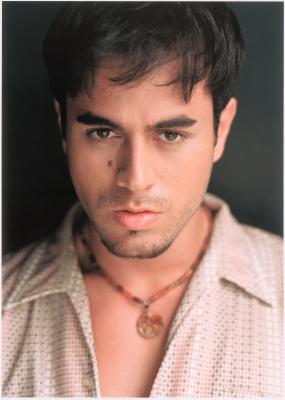 Now, I can’t decide if he’s a 53 or 54, but pretty sure it’s honey coloured, in which case if it’s a 53’er it “denotes ‘contentious, indifferent, inconstant fortune.’ Shall be pardoned for a great offence against the law.” Things are better but still not great if it’s a 54, where the position “denotes misfortune, but only at an advanced age. Youth and middle age shall be peaceful and prosperous.” There would be another upside for Enricky if it was a 54, as “this sign is specially favourable to the knowledge of secret and occult things – a marvellous and intuitive reader of human character.” Although I don’t remember Hero being an exceptionally deep examination of the human soul, so perhaps that sways his to being a 53…

Either way, he should be glad it’s not a black mole, in which case he should either “dread justice, and watch over his actions” or beware the “peril of a serious wound from thirty to thirty-five, accidentally inflicted by a friend.”

This entry was posted in Friday feature, Oddities and tagged Edwardian era. Bookmark the permalink.